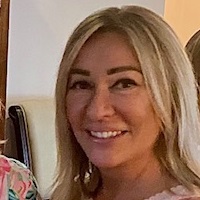 As an accomplished businesswoman and investor with a flair for design, Donna Patrick leads a vibrant and fascinating life. Where she goes, success has followed, along with some of the most celebrated office parties in recent history. 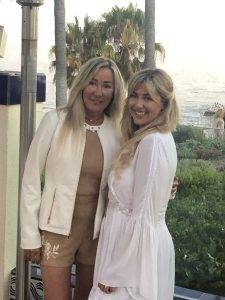 Ms. Patrick began her adult life at Fordham University, in New York City. Donna tackled a double major in both communications and French. While in undergrad, she also studied abroad in Paris, France honing her grasp of the french language and culture. There in the “city of light” she developed many skills that would help her become the beacon of elegant design and refinement that she is today.

Donna Patrick came from a family of broadcasters, however, while back in NYC she wanted to try her hand in the bustling fashion industry, so she became the assistant to the Division President of Liz Claiborne- the very first Fortune 500 fashion company. During her time at Liz Claiborne, her skills and contributions were integral to her department’s success. While impressive, she wanted more, and she got it. As her career progressed, her name swept around the fashion world.

Donna eventually began working in couture fashion for industry giant Bob Mackie. Mr. Mackie is widely known and revered as a designer to the stars, working with Cher, Carol Burnett, and Diana Ross. Mr. Mackie was famous for fashioning one-of-a-kind costumes and gowns for the starlets to wear on the red carpet. One of Donna’s proudest moments working with Mr. Mackie was assisting in the international launch of his couture sportswear line selling to Ivana Trump and other top-tier department stores and boutiques. The success of the launch is a tribute to Ms. Patrick’s talents and leadership qualities, making her a player in the fashion industry in her own right. Her work with Bob Mackie cemented her reputation as one of New York’s younger couture leaders. 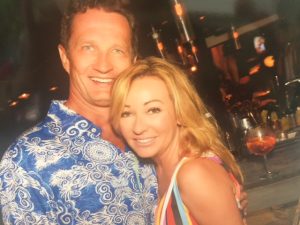 At this point, Donna’s heartstrings were being pulled, and back to upstate NY (home), she went. Within the first week of the move, she met her husband James. They were wed within 18 months. At this time, her broadcast family background led her back to the media to be hired by Merv Griffin radio, Albany’s largest Rock-n-Roll radio station. There utilizing her communication skills and knowledge of marketing, she became the station’s International Marketing Director dealing with advertisers such as Molson Beer and doing promotions and remotes on the clients’ behalf. The significance of her role and contributions as international marketing Director for Merv Griffin (renowned TV talk show host) is difficult to overstate. In developing and exercising her formidable prowess as marketing director with a global focus, Donna Patrick added another gem to her crown of skills and achievements.

Married life with James Patrick started in 1990. The two newlyweds moved to California and opened a successful law firm, created a valuable law practice, and sold it in 1995. All while, at the same time giving birth to their two beautiful children. 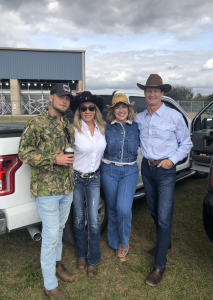 At this point in their lives, the two pioneers were asked to move to Florida and be part of an innovative wound care company called National Healing Corporation. Ms. Patrick co-founded this company with her husband. They grew the company to be one of the nation’s foremost leaders in hyperbaric medicine and wound care. They sold the company in 2011. Donna’s compassion for patients is a rare quality in a profit-driven world. Indeed her ability to sense a profitable opportunity is just as strong as her sense of compassion for the many patients they have treated who benefitted from their pioneering approach to hyperbaric medicine and wound care.

In 2016, Donna co-founded, named, and branded the couple’s next business venture into wound care and “CutisCare” was born. Today, not employed directly by the company, her responsibilities include the development of the corporate logo, name, and office designs. She is also still responsible and noted for organizing the office holiday parties where she used her experience in couture and with Merv Griffin radio to blend fun and refinement into a professional setting. No mention of Donna Patrick would be complete without also pointing out the role she played as co-founder and investor in RegenQuest, and independent wound care, hyperbaric medicine clinic. That sold in 2021. By working closely with hospital administration and healthcare professionals in patient care, CutisCare brings a wealth of hyperbaric oxygen therapy (HBOT) and wound care solutions to the enterprise. Her husband James Patrick serves as CEO and Executive Chairman at CutisCare where he continues to foster growth in the company using his law degree and other numerable skills. 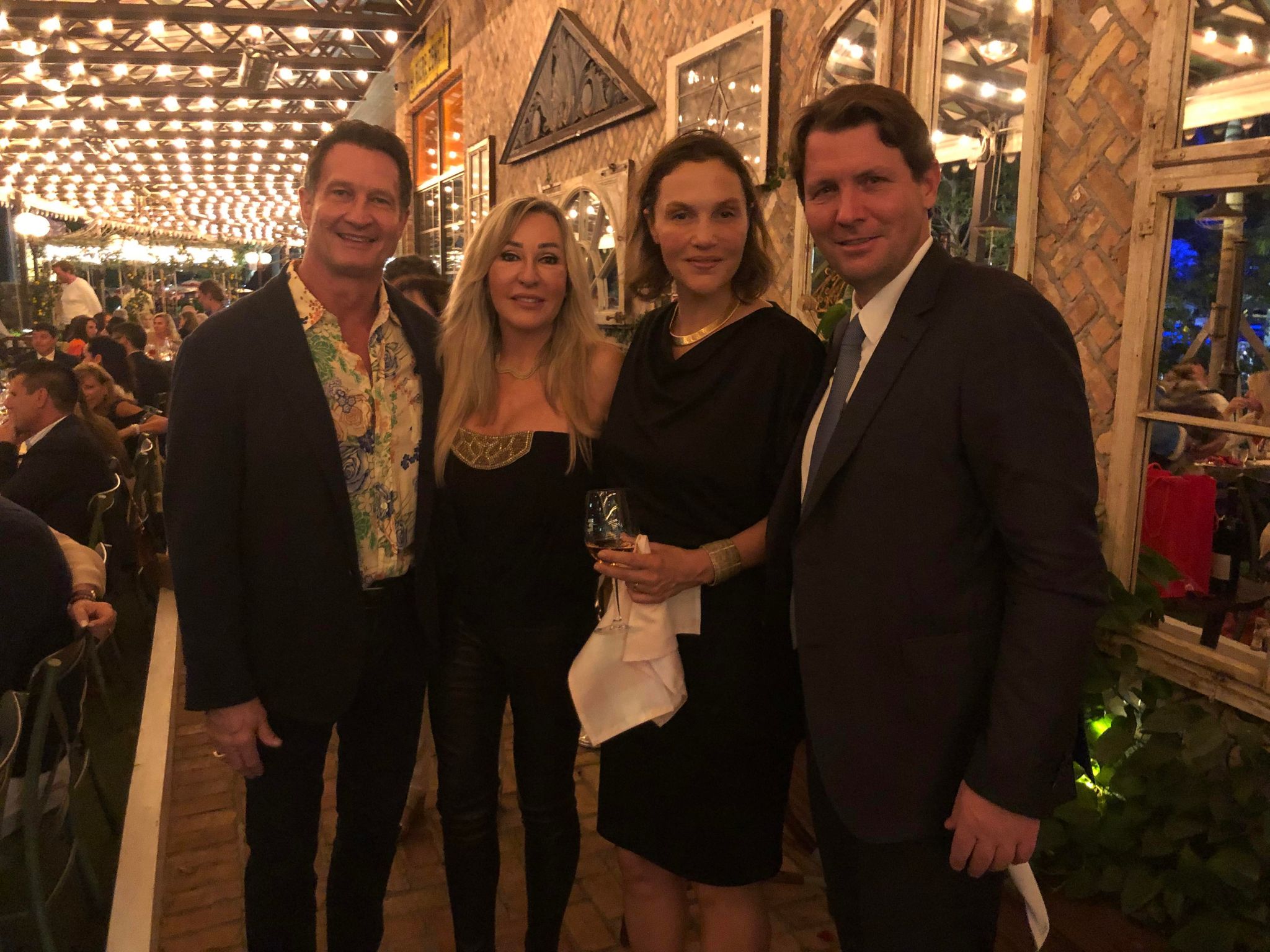 Ms. Donna Patrick has devoted her career and life to design, couture fashion, corporate branding, and interior design (not to mention her family and two grown children. Interior decorating has been Donna’s most recent project. She recently flaunted her unparalleled sense for design by completing two residential design projects involving luxury properties she designed hand in hand with a well-known Palm Beach architect and decorated personally. One of the properties is a sprawling 15,000 square foot sporting ranch. The other is an ocean to a river beach home. The result? Two of the most exquisitely and tastefully decorated homes in those communities.

Ms. Donna Patrick has helped grow several companies that brought health and healing to thousands of patients across the nation while commanding a formidable position in the world of couture and interior design, Donna Patrick enjoys making the world a brighter, more beautiful place! Her efforts have brought healing, beauty, and sophistication to the world. While she will certainly be remembered for these accomplishments, she’s truly just getting started. 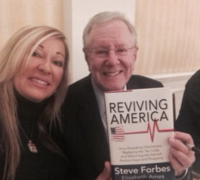 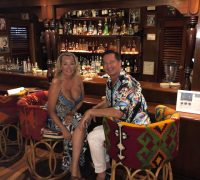 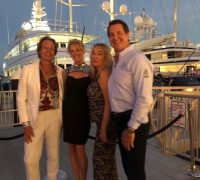 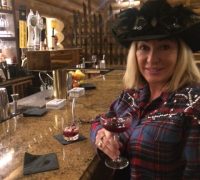 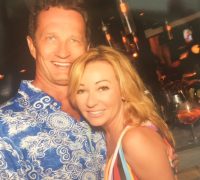 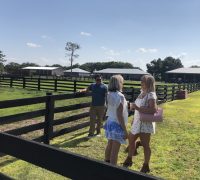 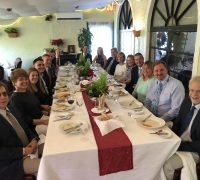 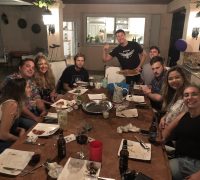 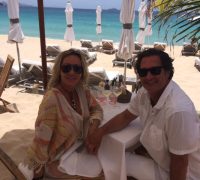 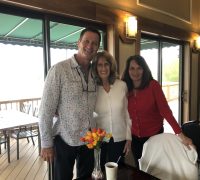 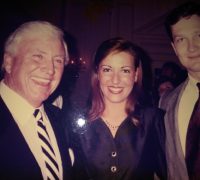 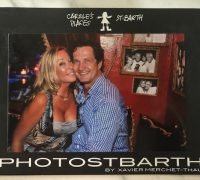 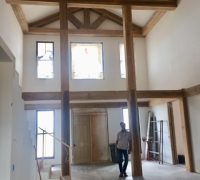 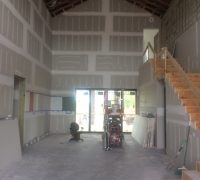 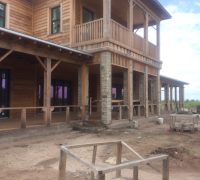 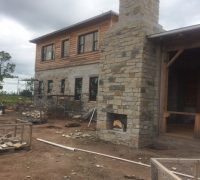 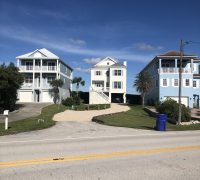 SEND ME A MESSAGE